Infinix S4 was introduced in India with 3GB + 32GB storage options. It was the most affordable & cheapest smartphone to come with a triple rear camera as of now. Recently, its 4GB + 64GB options launched in India.

Infinix started Infinix S4 with a 3GB + 32GB storage choice in India a months ago. It was the most affordable smartphone to come with a triple rear camera. Now the 4GB + 64GB choice of this smartphone has been started in India.

It will be sold through an online website for sale on 8 August of this week. The popular e-commerce website will sale at “Flipkart National Shopping Days Sale” starting August 8.

Talking about the primary features of this smartphone, it has come with Triple Rear Camera, Waterdrop Notch Display and Android Pie (9) Operating System.

It’s Cool! You can buy this primary variant at “National Shopping Days Sale” for a cost of Rs 7,999.

The aspect ratio of a smartphone display is provided at 19.5: 9. The screen-to-body ratio of the screen is 89 per cent.

As the protection concern of display, it has been given 2.5D glass. The internal storage of the phone can be extended to 256GB via microSD card.

At the main time, it has two separate sensors of 8 megapixels and 2 megapixels. The LED flash is also given in its back.

The front of the smartphone includes a 32-megapixel selfie camera. The phone also has Face Unlock options and front Fingerprint Sensor.

As for battery concern, it has a strong life battery of 4,000 mAh.

“It’ not pretty well! Let me know in Comment Section.” 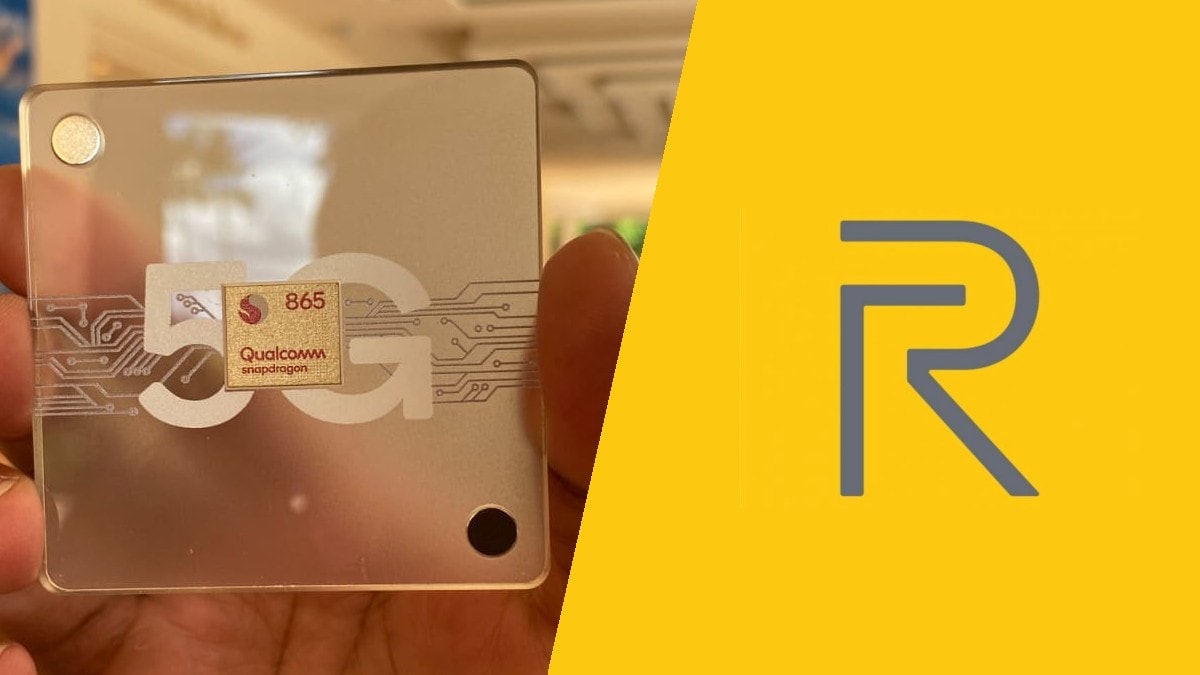